Hamrick is dancing in the American Ballet Theatre’s spring season, and a ballet insider tells us that: “Mick is taking care of their baby for the duration of the ABT season . . . he’s taking his role as a father super-seriously, much to Melanie’s delight.”

He’s their first child, and Jagger’s eighth. There had been rumors last year that Jagger had a fling with producer Noor Alfallah. But a source tells us of Jagger and Hamrick: “They have a wonderful relationship — he constantly travels, but they have found a way to make it work and be joint parents.” 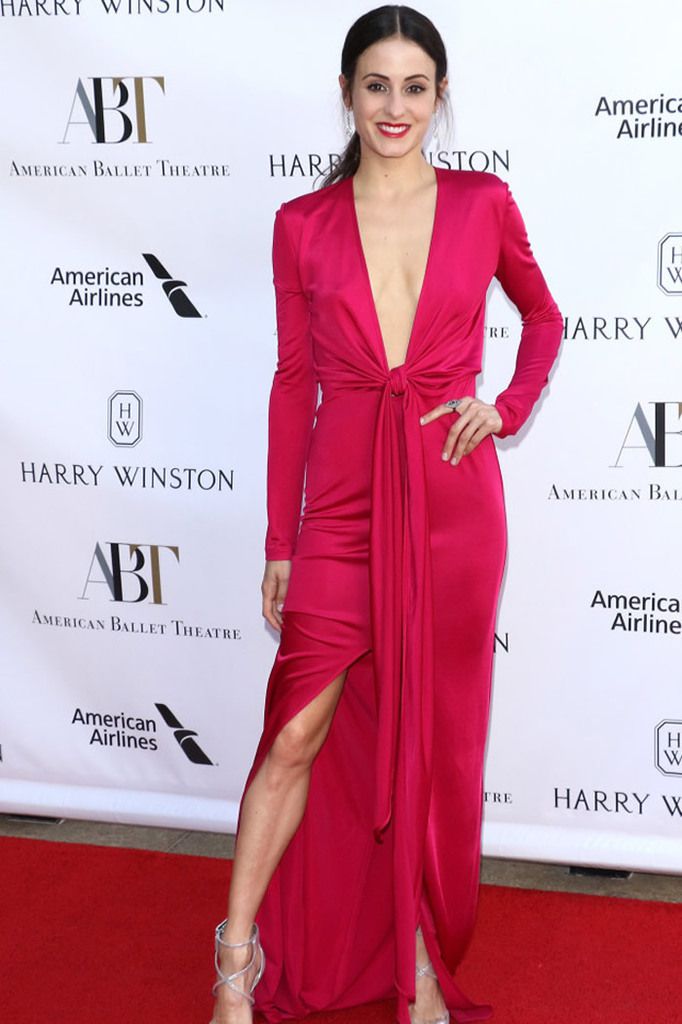 If Jagger takes Dev for the spring ballet season — which lasts through July 7 at the Metropolitan Opera House — that would mean the tot would be hitting the road with the rocker.

The Rolling Stones are on their No Filter tour through July 8, with stops in Berlin, Prague and Warsaw. It’s ­unclear what guitarist Keith Richards will think about having a baby on tour. He joked when Jagger’s latest was born: “It’s time for the snip — you can’t be a father at that age. Those poor kids!”

A source says Jagger, 74, isn’t an aloof icon: “He is totally immersed in his own life, and is a doting dad.”

A fan this past week noticed that Jagger regularly leaves dorky dad comments on another son’s Instagram feeds. When 19-year-old son Lucas posted an image of himself on a beach with the caption, “Hiding from the sun,” Mick commented, “Watch out for the water.”

He also posted comments such as “Cool pic” and “Looks like fun.”

Reps for the parents did not get back to us.