Rocker returns to road in November following back injury 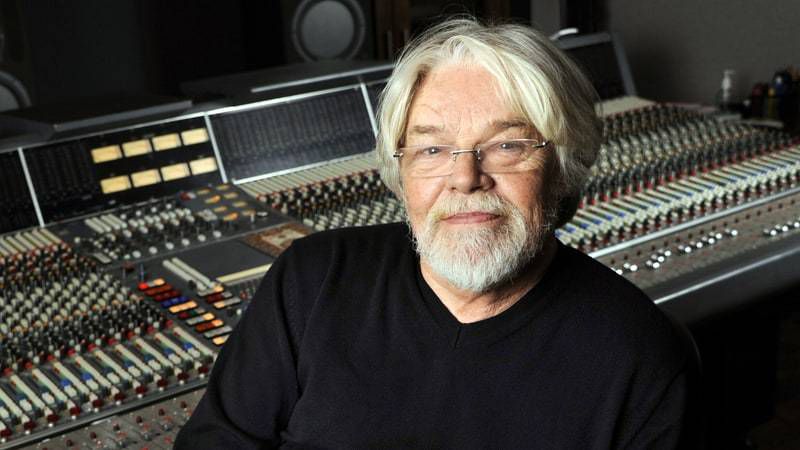 Eight months after Bob Seger postponed his Runaway Train Tour due to a vertebrae issue, the rocker rescheduled 10 dates from the trek.

After his 2017 tour was cut short by a back injury, he hopes to be back on the road this year. Hear him discuss in Rolling Stone Music Now podcast

Seger and the Silver Bullet Band will resume the tour on November 24th in Kansas City. The 13-date tour is currently scheduled to conclude February 23rd, 2019, but Seger will likely tack more dates onto the Runaway Train Tour. Tickets from the original shows will be honored at the make-up dates.

The Detroit News notes that Seger's representatives and promoters tried to make sure that the rescheduled tour dates coincided with the same day of the week as the original show; Saturday shows from the postponed 2017 tour will be made up on a Saturday in 2018, etc.

As Seger told Rolling Stone in January, the rocker suffered a ruptured disc prior to embark on the Runaway Train Tour and the symptoms ultimately spread to his legs. "My doctor said to me, 'Oh no, that's it, you're done with this tour. You're having surgery now," Seger said. "I'm feeling better all the time. They aren't letting me lift anything over five pounds. I can't do anything: no piano, no guitar, no nothing. But as soon as the pain stops, I'll be playing again."