The late Beatles legend is a hero to many, but some of his actions will shock his fans. John Lennon's status as a legend of music is set in stone, but The Beatles legend had a much darker side which has shocked his fans over the years.

As part of the Fab Four, the star entertained crowds around the world - but it paints a very different picture to a man with a history of emotional and physical abuse.

Fans have been reminded of Lennon's past away from music this week as archive footage revealed during Channel 4's show It Was Alright In The 1960s showed the Imagine singer mocking disabled people .

Lennon's controversial sense of humour is well-known amongst Beatles fans, and his violent side was something he admitted to in interviews.

Here are the moments which made up the darker side of John Lennon:

John Lennon's attitude towards hitting women isn't something he shied away from - in fact, he openly admitted it during a 1980 interview with Playboy while insisting his earlier violence motivated his later calls for peace and love. "That is why I am always on about peace, you see. It is the most violent people who go for love and peace. Everything's the opposite. But I sincerely believe in love and peace.

"I am not violent man who has learned not to be violent and regrets his violence. I will have to be a lot older before I can face in public how I treated women as a youngster."

In his first wife Cynthia's book, she wrote that he once slapped her in the face in a moment of jealousy.

Emotional abuse of his son

Julian Lennon - his son with Cynthia - has made no secret of John's emotional abuse, once claiming that his dad's former bandmate Sir Paul McCartney was more of a father figure to him.

Previously speaking to Record Collector Magazine, Julian has claimed his famous parent was emotionally absent, admitting he was jealous of the love shown for Sean, John's son with Yoko Ono. 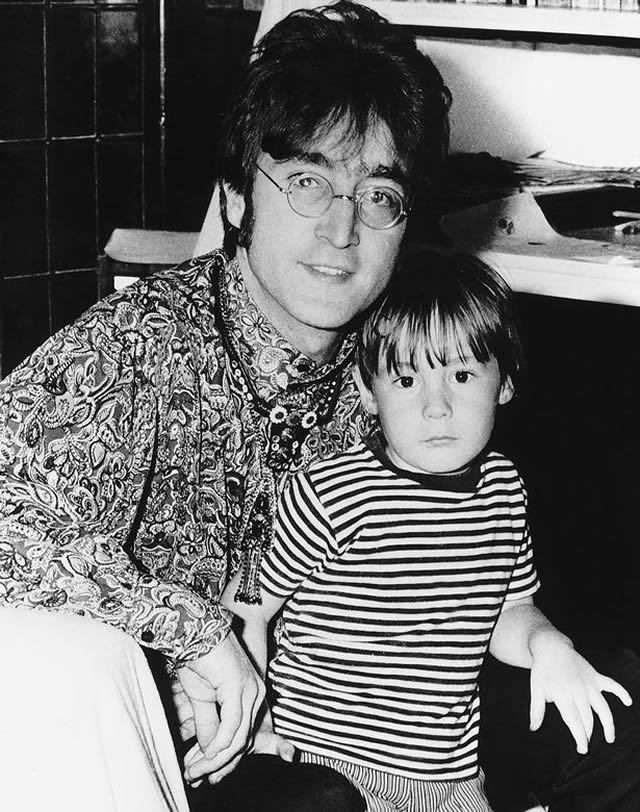 He once said: "Mum was more about love than Dad. He sang about it, he spoke about, but he never really gave it, at least not to me as his son."

Meanwhile, John disturbingly referred to Julian as an unplanned child "born out of a bottle of whiskey" during a chat with Playboy magazine.

He said: "I'm not going to lie to Julian. Ninety percent of the people on this planet, especially in the West, were born out of a bottle of whiskey on a Saturday night, and there was no intent to have children."

John once physically attacked the Cavern Club's MC Bob Wooler - who was a close friend of the Beatles - when he jokingly suggested he had an intimate relationship with Brian Epstein.

The musician was drunk at the time, and left him hospitalised with broken ribs - apparently only stopping the beating because he realised he was "actually going to kill him". 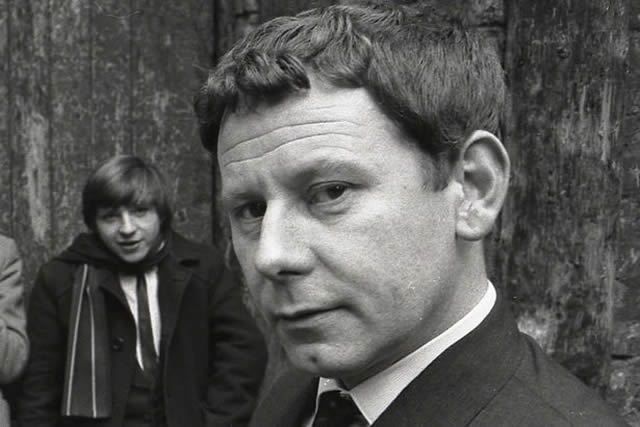 Later explaining the assault, he saw it as a simple matter stemming from what he saw as an insult.

John said: "He called me a queer so I battered his bloody ribs in."

TV show It Was Alright In The 1960s has brought Lennon back under fire after airing an old clip from a live performance with the Fab Four in which he is seen mocking disabled people.

In the archive footage, Lennon is seen pulling faces and making exaggerated movements in an offensive manner. The video resurfaced on the Channel 4 show this week, and it has prompted a disappointed reaction from viewers as they were reminded of the star's views.

Taking to Twitter, one viewer wrote: "John Lennon mocking the disabled is disturbing to say the last #AlrightInThe60s (sic)" 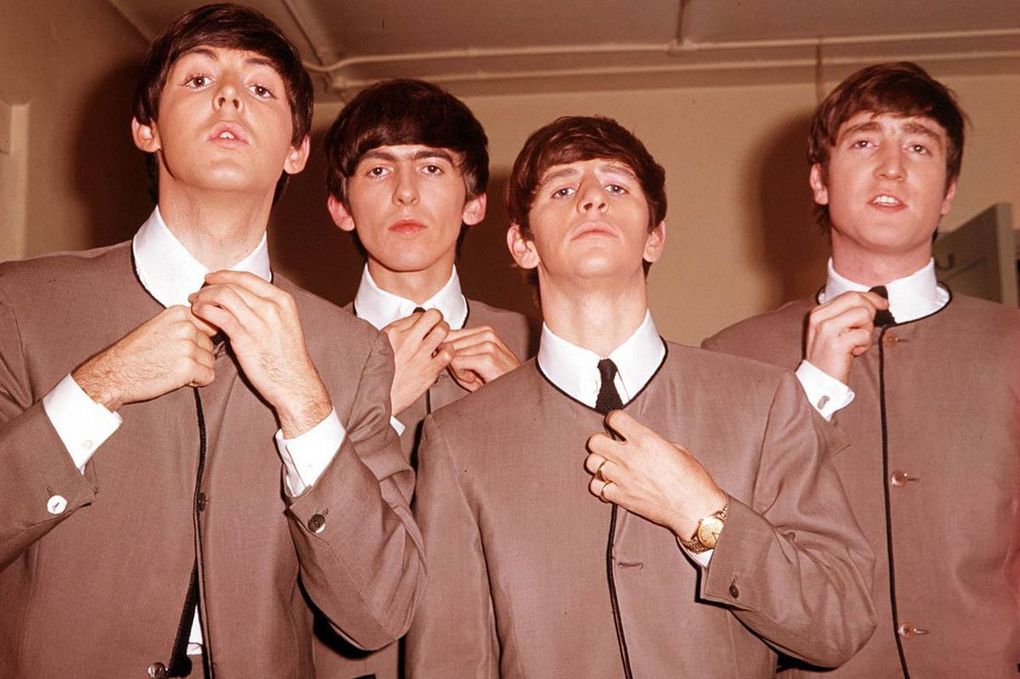 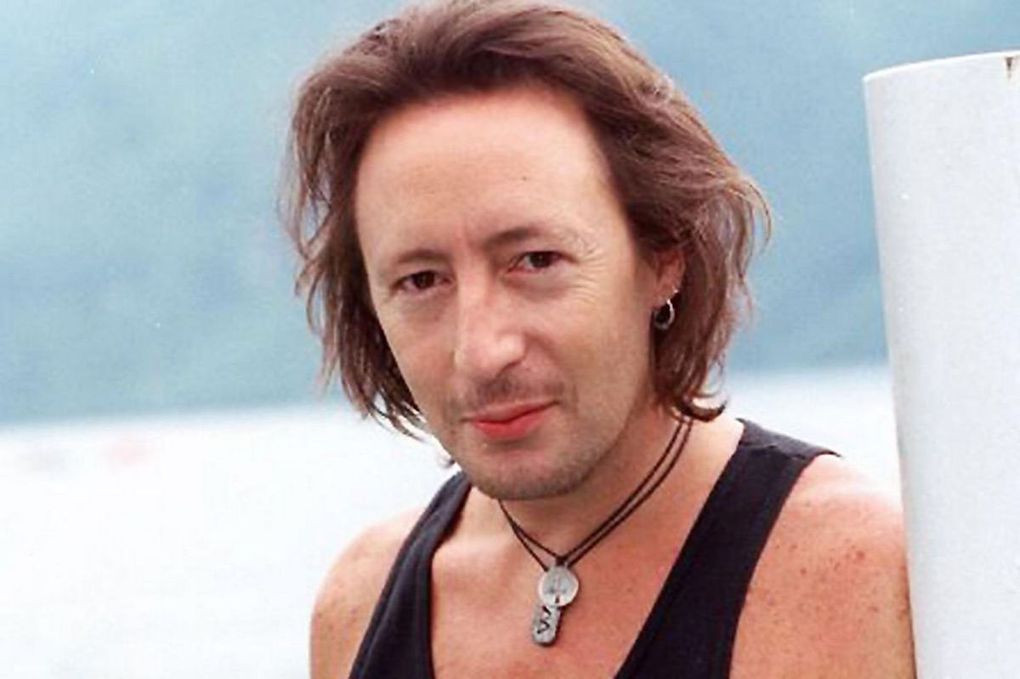 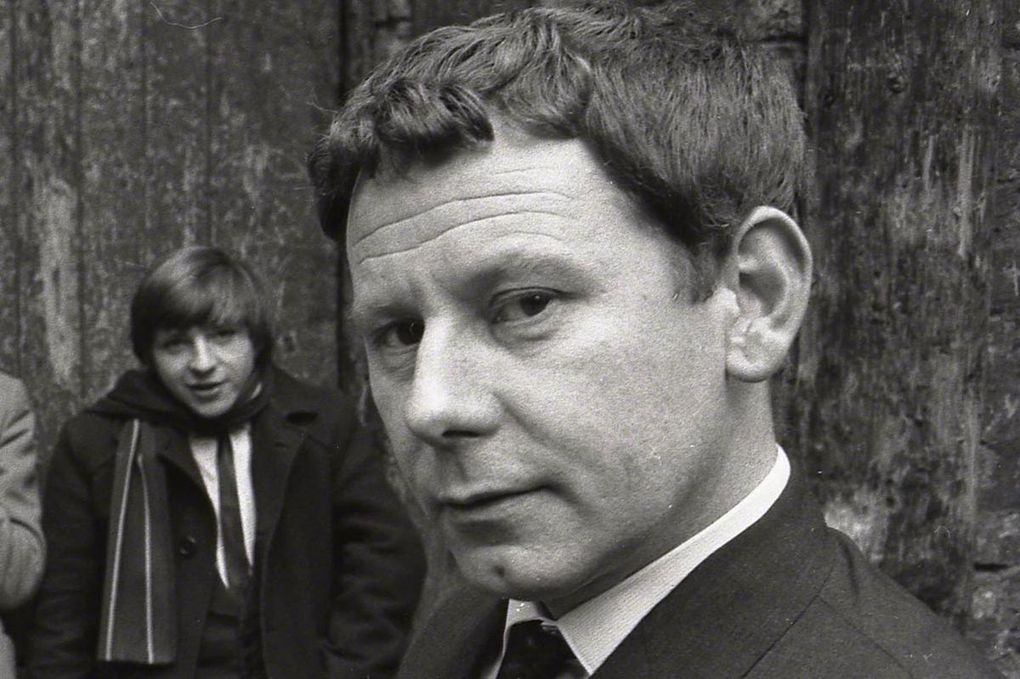